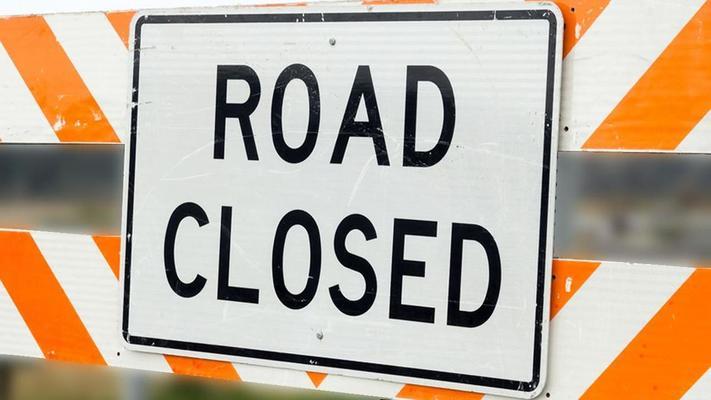 Weather permitting, August 10, Ralls County Route A on the west side of U.S. Route 61, and the median crossover at this location, will be temporarily closed as crews begin the next phase of work on the intersection safety improvement project located on U.S. Route 61, near New London. Access to Route A on the east side of U.S. 61 will remain open to northbound U.S. 61 traffic.

“Crews have been working on the new additional turn lane at the U.S. Route 61 and Missouri Route 19 interchange, which is nearing completion,” explained Missouri Department of Transportation Area Engineer, Brian Untiedt. “Additionally, preliminary grading, drainage and asphalt work on the offset median U-turns, acceleration and deceleration lanes has been underway. Final stages of this phase will require the closure of access to Route A at southbound U.S. Route 61, as well as the median crossover at this location, while entrance and approach work are completed. Work in the median and on the west side of US 61 is going to make it difficult for traffic to safely access the highway. For that reason, we are going to restrict traffic from those areas for the safety of motorist and the construction crews,” Untiedt added. With the closure of the median crossover, motorists traveling southbound on U.S. 61 will need to use the U.S. 61/MO 19 interchange to access the city of New London. The closure is expected to remain in effect for twenty days.

“Traffic throughout the project limits will remain reduced to one lane. We would like to remind drivers to stay alert and obey all work zone signs and personnel. The safety of the traveling public and roadway workers is our top priority. The attention of every driver is needed in achieving our goal of everyone going home safe every day,” Untiedt stated.

Earlier this spring, the Missouri Highways and Transportation Commission awarded the contract to Emery Sapp & Sons, Inc. of Columbia, Missouri, in the amount of $1,739,262. The contract includes intersection improvements on the U.S. Route 61 corridor through New London, specifically at Route A, 5th Street, Kingsville Road, and the off ramp at the MO 19 interchange. In addition, Business U.S. 61 through New London, currently scheduled to begin late July, will be resurfaced, including ADA improvements consisting of curb ramps at the Bus U.S. 61 and Route V intersection along with sidewalk improvements on the north side of Route A between West Clay and Church Streets.

Work zones are active throughout the state. As you approach a work zone, please don’t drive distracted. Always buckle up and put your phone down. All work zones are online at www.modot.org, and you can receive the latest news about road work in your area by signing up for e-updates

Troop B Seeks Participants For Their Student Al...