Chrome for a Cause Car/Bike Show Held 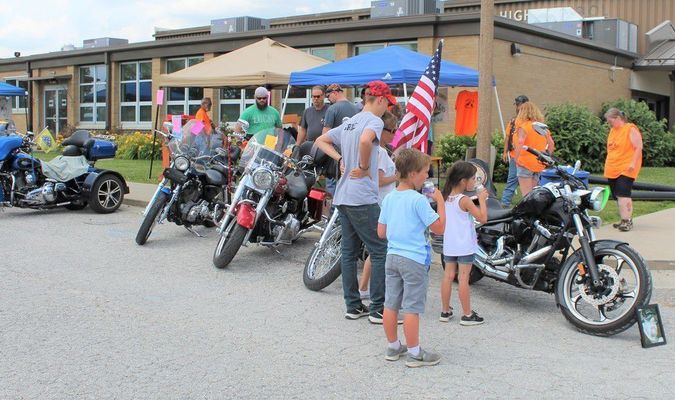 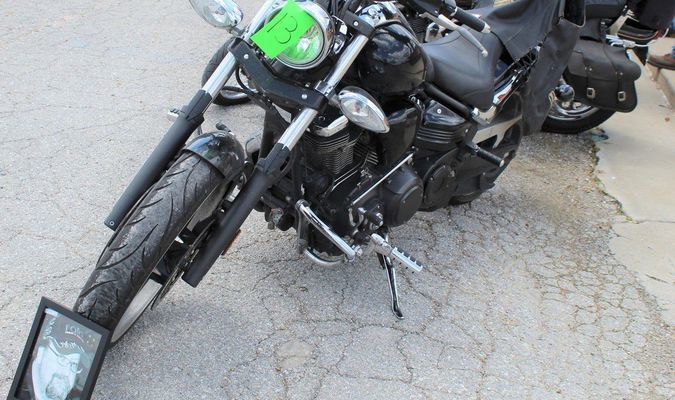 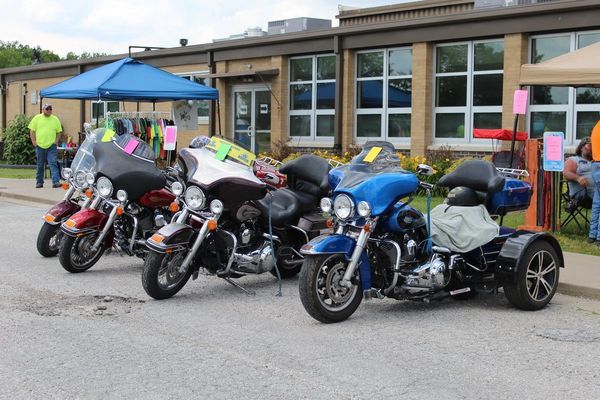 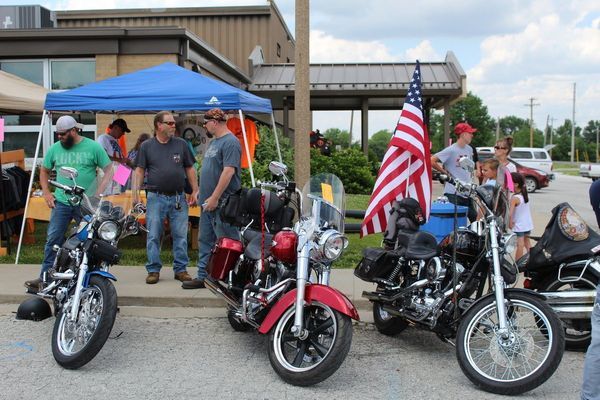 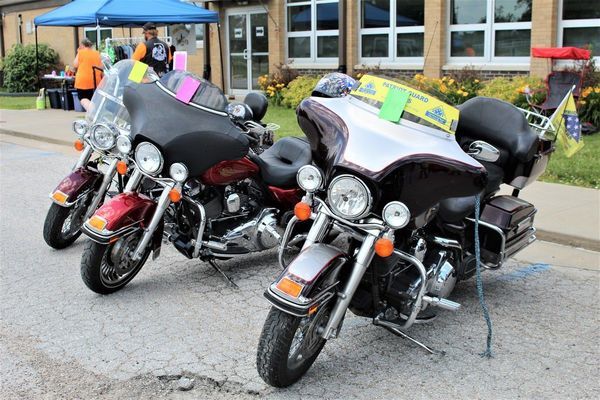 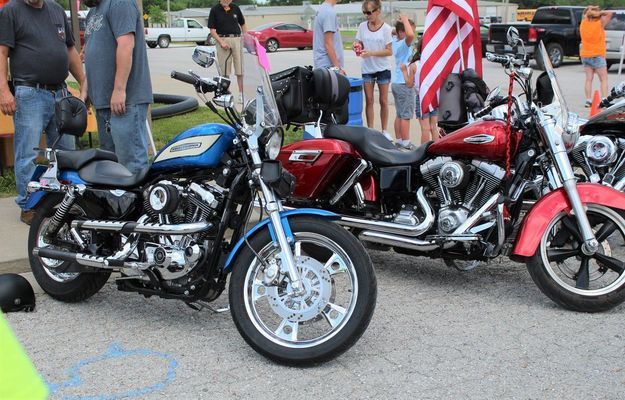 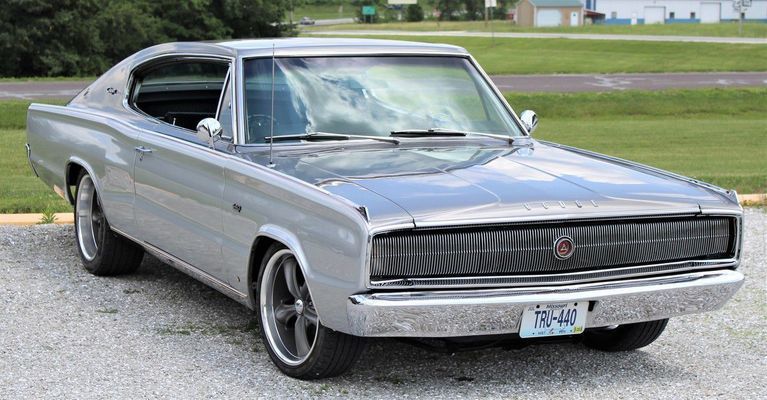 Kyle Jorden from Paris, MO with a 1957 VW Pickup 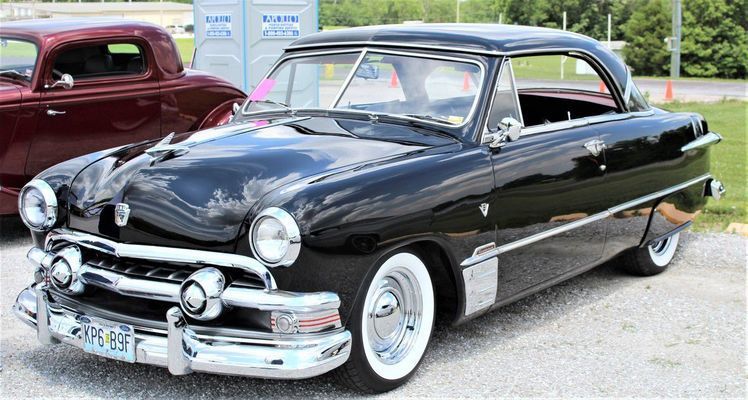 It was a hot afternoon for the Car/Bike Chrome for a Cause Show sponsored by the Freedom of Road Riders Local 13, from Mexico, MO was held at the Paris High School Parking Lot on Sunday, June 9, 2019.

On display was the Late Jeff Cupp's bike with his photo in front of the tire. It was the first bike you saw when admiring all of the bikes.

Bike winners were: First place, Larry Barnes from Paris, MO with a 2004 Harley Sportster 1200 and Second place, Richard Daniels from Columbia, MO with a 2008 Yamaha Stradliner.

Door prizes were given out throughout the day.

*All photos were taken by Robin Gregg