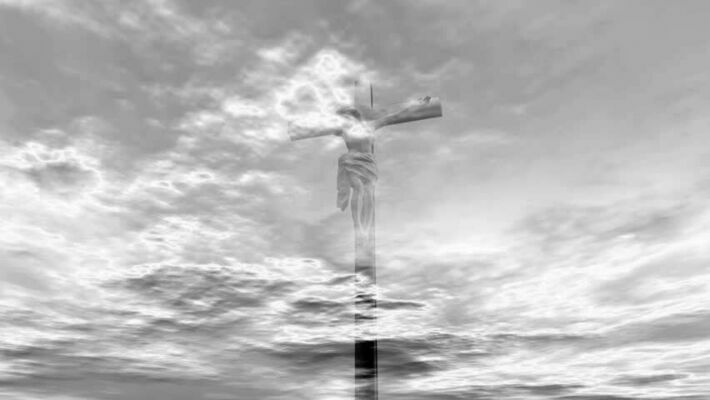 A Wall of Fire
Some lines of the old hymns always have brought a spiritual chill over me as they were sung. The words “a wall of fire about me I’ve nothing now to fear” in the old song The Lily of The Valley have always had that effect on me.

Psalm 139-5 says, “You have hedged me behind and before and laid Your hand upon me.” The Lord had to take his hedge down before Satan could touch Job. He said, “you have hedged him.”
Question: Ever had the enemy make a run at you and see his schemes fall short before they reach you. It is the Lord's wall of fire that he has set around his children. Fiery darts and overwhelming enemies circle all the time. But the words a wall of fire about me, I've nothing now to fear. With his manna, he, my hungry soul shall fill. Ward off all worries.

(prayer) Thank You Lord for your wall of fire, the cleft of the rock, the hollow of your hand, the shadow of your wings, and your hedge before and behind. Amen. 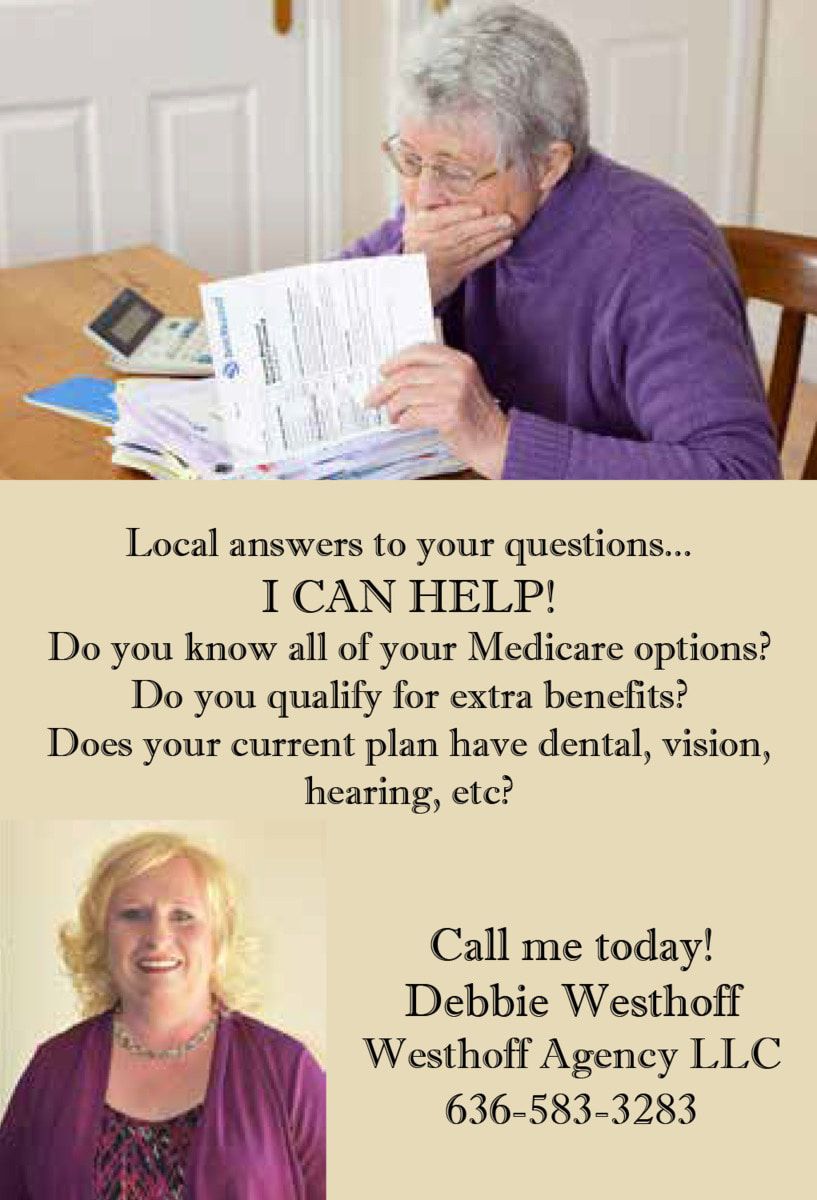